KM Chemicals is a topmost Lavender Oil Manufacturers in Uttar Pradesh also deals in a wide range of mint products.

Extensively used in the production of perfume, Pure Lavender Essential Oil is obtained by distillation process from the flowers of specific species of lavender. Lavender Oil is the storehouse of ample properties. Natural Lavender Essential Oil is antidepressant, antioxidant, sedative, soothing and calming. Owing to its benefits, the oil has been used for both cosmetic and therapeutic purposes.

We are counted as a famed Lavender Oil Suppliers and Exporters based in India. To buy Organic Lavender Oil in bulk, send your enquiry now. 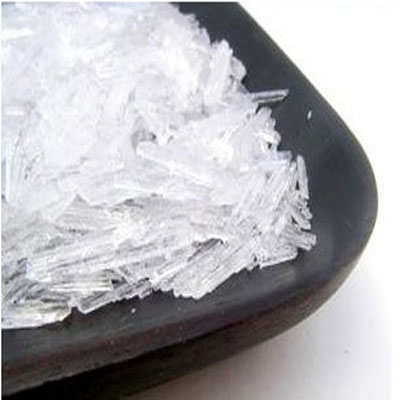 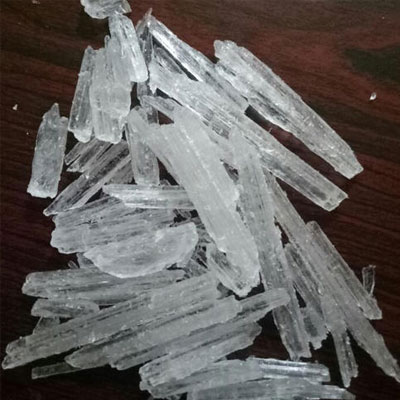 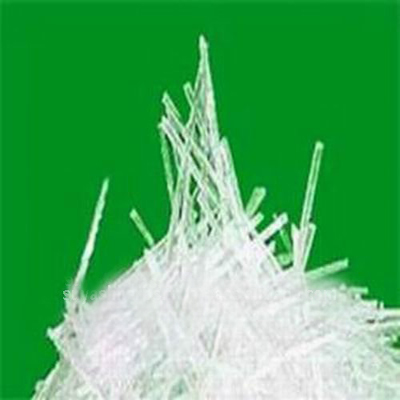 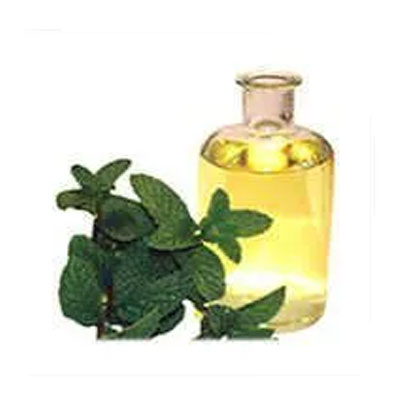 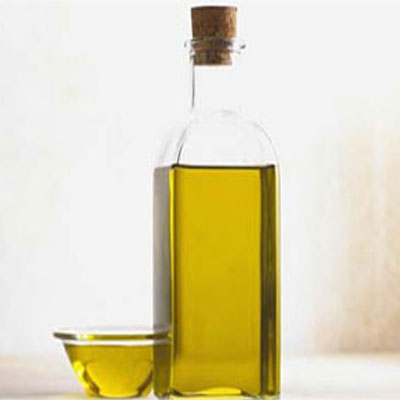 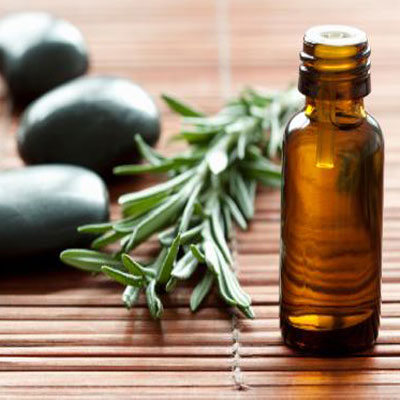 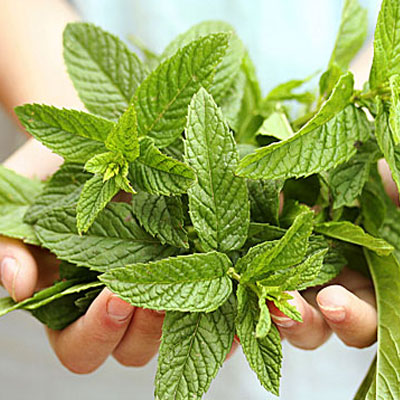 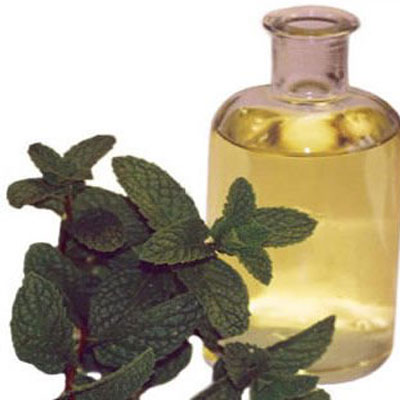 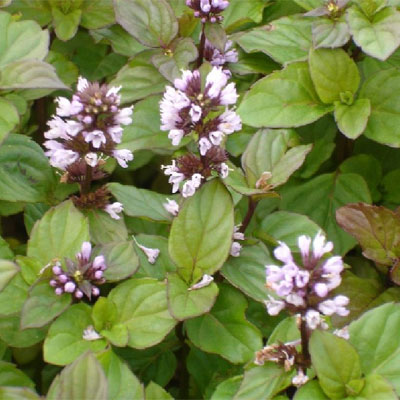 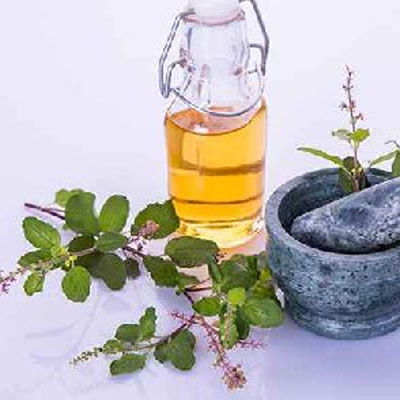 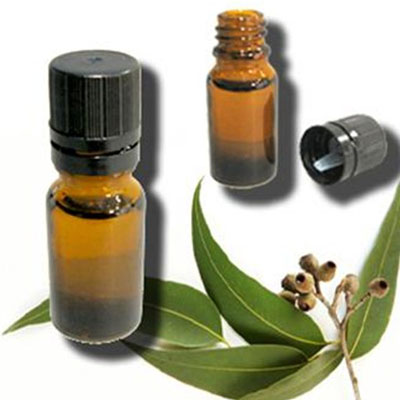 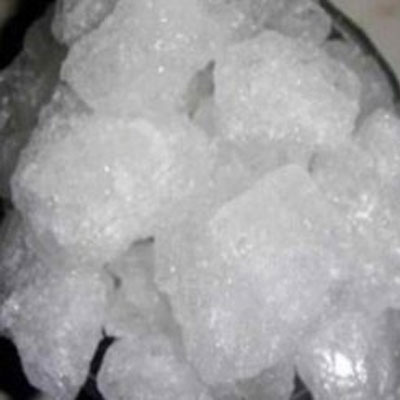 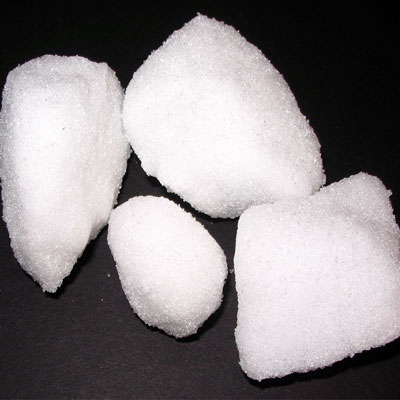 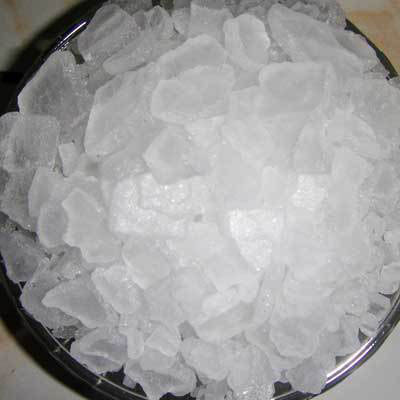 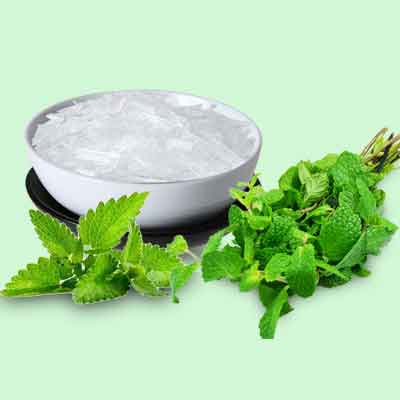 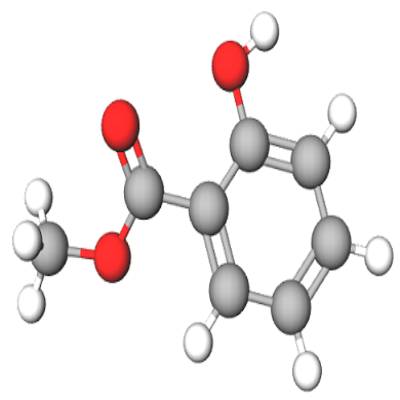 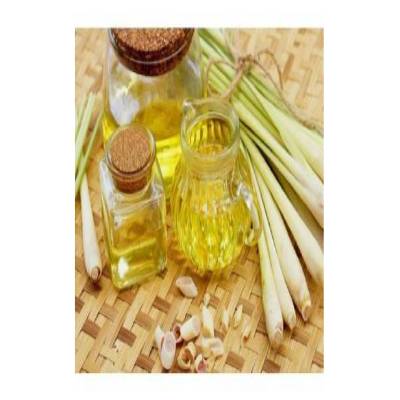